You know what an iceberg is, of course. But have you ever heard of a fatberg?

While the name has a funny sound to it, a fatberg is no laughing matter. And if you end up with one in your own home's pipes, getting rid of it could be a tricky prospect. Here at Before & After Plumbing and Drain, LLC, we know how important it is to keep your pipes clear, and we want to help you avoid plumbing problems. Keep reading to learn what a fatberg is and how you can avoid contributing to one of these unappealing masses. 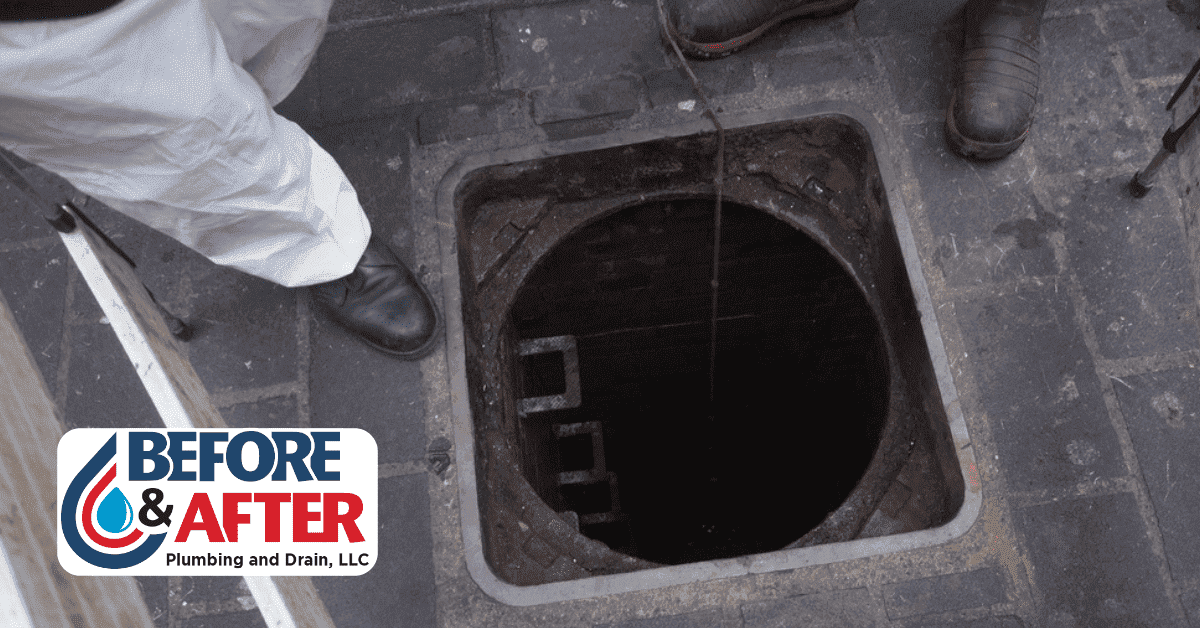 What on Earth Is a Fatberg?

Icebergs form in the ocean. Fatbergs, on the other hand, form in sewers. A fatberg is a congealed mass of cooking fat, human waste, feminine products, wet wipes, dental floss, and other detritus that should never have been rinsed down a drain or flushed down a toilet. Fatbergs have gotten more common over the years, and there could be one lurking under the streets of your city -- or even in the pipes of your house.

Fatbergs can grow for years before they're discovered. They are often found only when they start to cause problems in sewers, and by that point, they can be very large. For example, in 2017, a fatberg measuring 820 feet long was discovered in a London sewer.

London has a particularly serious problem with fatbergs because of the city's population density and old-fashioned, narrow sewers, but these lumps of sewage can form anywhere. All it takes to make a fatberg is a sufficient amount of waste products in the sewers plus plenty of fat to make it all stick together.

Fatbergs aren't something that people can just ignore. They may grow quietly for years, but eventually, they block sewers and need to be removed. This is no small task. It took the city of London two months to remove that monster fatberg mentioned above.

While most fatbergs don't get that large, it still takes money, resources, and manpower to get rid of them. And if you're unlucky, the sludge could even end up coming back out of your own toilet or sink when it grows too big for the sewer to hold.

Could You Be Helping to Create a Fatberg?

Fatbergs might be common, but they aren't an inevitability. They're caused by a pile-up of trash and waste that should not have ended up in the sewer in the first place. Baby wipes are one major contributor to fatbergs. Feminine products, diapers, and band-aids can also build up in sewers.

Any kind of trash that is not biodegradable will eventually pile up and cause a blockage. And, of course, cooking fat that gets poured down the kitchen drain acts as a kind of glue, cementing all the waste products together.

You can avoid contributing to a fatberg by being careful about what you flush or rinse down the drain. Remember the following:

Fatbergs are a nasty plumbing problem. They can occur on a small scale inside your house, as well as on a large scale underneath a city. If you think you may have a fatberg hiding inside your own pipes, don't ignore the problem or it will get worse.

Contact Before & After Plumbing and Drain, LLC and we'll help you get rid of the build-up the right way.